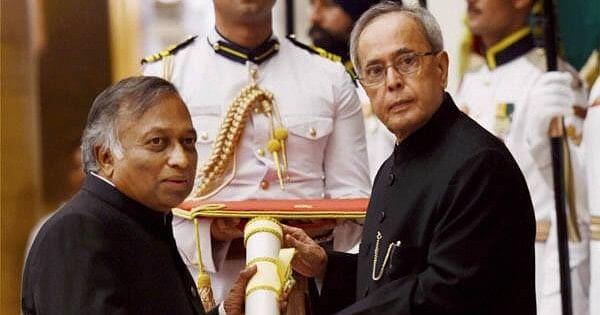 The legend Stan Lee is the reason behind many superhero movies we adore watching and makes us fall on the edge of our seats, a superhero creating superheroes. I know there are many inceptions in the last line, but it'll get clear and simpler in understanding the story of Mr. Vijay Pandurang Bhatkar.

"Can we do it?"
Bhatkar answered, "I have not seen a supercomputer as we have no access to supercomputer, I have only seen a picture of the Cray! But, yes, we can."
"How long will it take?"
Bhatkar promptly replied, "Less than it, it will take us in trying to import Cray from US.
"How much money it would take?
Bhatkar replied, "The whole effort, including building an institution, developing the technology, commissioning and installing India's first supercomputer will cost less than the cost of Cray.

Superhuman? Yeah, why not?

The superhuman behind the development of India's first indigenous supercomputer and its upcoming PARAM series of supercomputers in India. The little the world knew about Mr. Bhatkar and his contribution towards advanced computer development in India.


Mr. Vijay Pandurang Bhatkar was born on October 11, 1946 in Muramba, Maharashtra, India. He completed his graduation from Nagpur University, Masters from MS University, Vadodara, and PhD from IIT Delhi. He is considered as the pioneer of supercomputers in India.

They often say, "never underestimate Indians" well, back then, the US did underestimate us, I'm glad they did, I wouldn't be writing this blog if they didn't. So I'm filled with joy to share his remarkable story of Mr. Bhatkar and how did he and his team at C-DAC rolled out India's first indigenous supercomputer PARAM 8000. The story dates back to when the US denied the Indian proposal request to procure a Cray X-MP supercomputer in the late 1980s because of the embargoes on the technology. They feared the misuse for atomic weapons.

The Indians are resilient, after the denial, the Centre for Development of Advanced Computing (C-DAC) was established in late 80s with the core purpose of developing a supercomputer and many programs were unfolded for the same. A budget was sanctioned to C-DAC by the Indian government.

The interesting fact is Mr. Bhatkar back then had never seen a supercomputer.

The then PM Rajiv Gandhi in a small conversation with Mr. Bhatkar appointed him as the director of C-DAC as asked him some questions of the feasibility of the project. Bhatkar and his entire team of scientist under a deadline worked tirelessly towards the goal. At the 1990 Zurich Supercomputing Show, a prototype computer was benchmarked, demonstrating that India had the world's second most powerful, publicly exhibited supercomputer after the United States. Finally, after many hard work of the team at C-DAC led by Mr. Bhatkar, PARAM 8000 was released in 1991 and is considered India's first indigenous supercomputer.

He then later established the National Param Supercomputing Facility (NPSF) using the PARAM series of supercomputers, which is presently available as a grid computing facility via the Garuda grid on the National Knowledge Network (NKN), which provides nationwide access to HPC equipment.

Mr. Bhatkar has been honoured with the fourth and third highest civilian honors in India, Padma Shri and Padma Bhushan. He is currently the Chancellor of Nalanda University. The breakthroughs that our country is striving for and have gotten over the past decades for making our lives easy with the help of supercomputers, well the credit goes to Mr. Bhatkar. 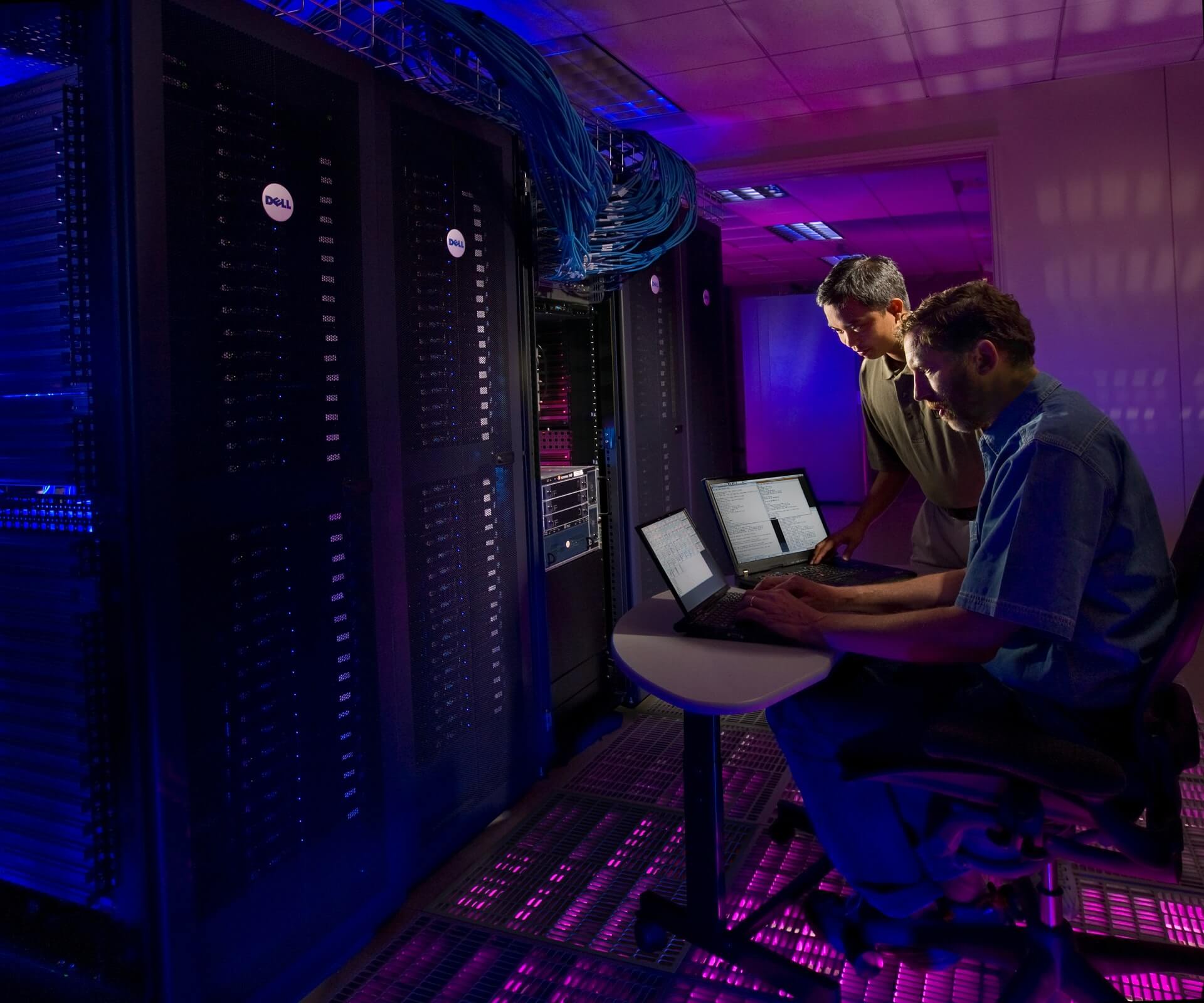 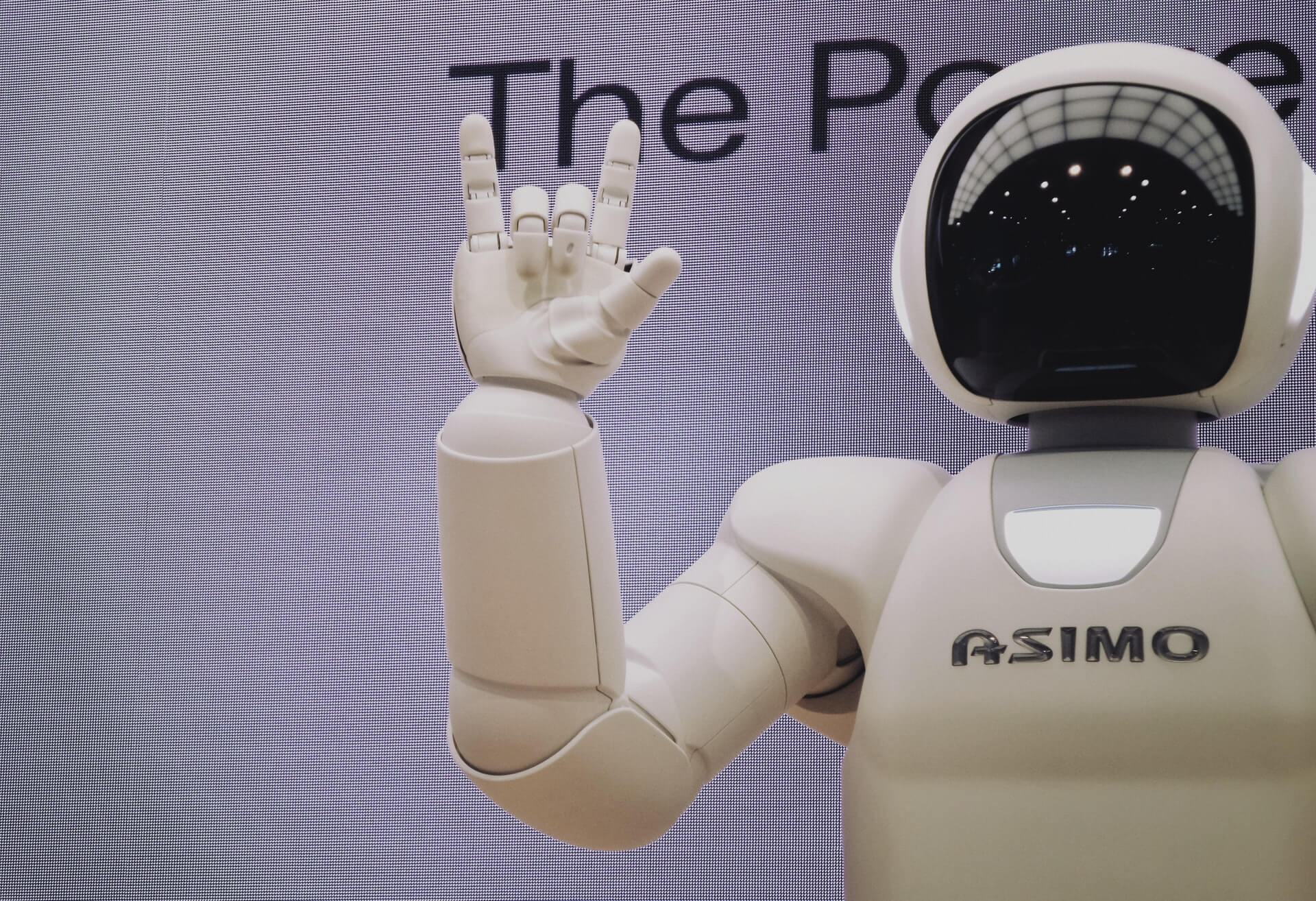